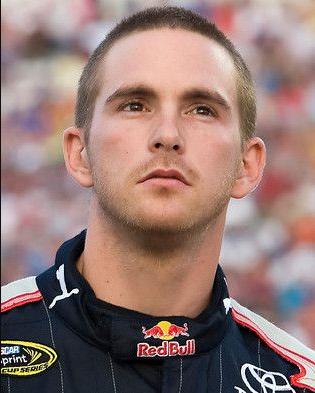 Scott is alive and kicking and is currently 39 years old.
Please ignore rumors and hoaxes.
If you have any unfortunate news that this page should be update with, please let us know using this .

Scott Andrew Speed (born January 24, 1983) is an American race car driver. Formerly a driver for the Scuderia Toro Rosso F1 team, he made his Formula One race debut at the 2006 Bahrain Grand Prix; becoming the first American to race in F1 since Michael Andretti in 1993. Speed later turned his career towards stock car racing; specifically NASCAR, where he has driven for Red Bull Racing Team, Whitney Motorsports, and Leavine Family Racing in the Sprint Cup Series. He currently races in the Global RallyCross Championship for Andretti Autosport.