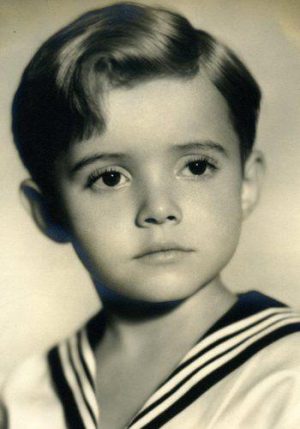 Scotty passed away on May 10, 1968 at the age of 38 in Los Angeles, California. Scotty's cause of death was barbiturate overdose.

Scott Hastings "Scotty" Beckett was an American actor. Beckett began his career as a child actor in the Our Gang shorts and later co-starred on Rocky Jones, Space Ranger.