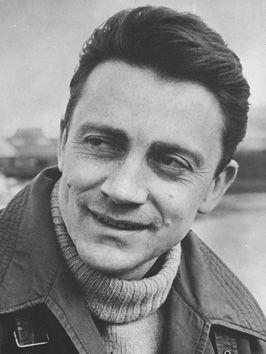 Serge Rousseau (13 March 1930 - 3 November 2007) was a French film and television actor and agent. He was a close friend of François Truffaut. He played the husband of murdered Jeanne Moreau in The Bride Wore Black and the unknown man who declares his love for Claude Jade at the end of Stolen Kisses. He married Marie Dubois in 1961 and they remained together until his death by cancer at the age of 77. They had a daughter, actress Dominique Rousseau.