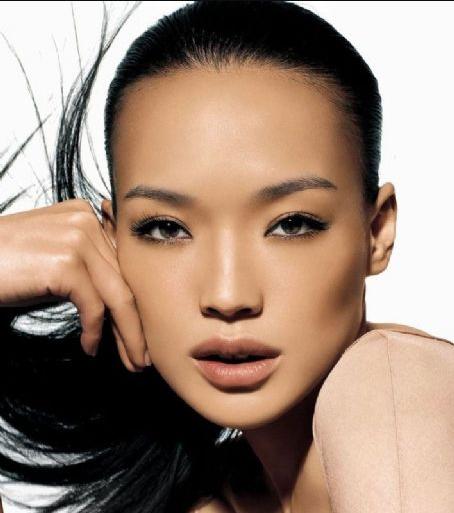 Hsu is alive and kicking and is currently 46 years old.
Please ignore rumors and hoaxes.
If you have any unfortunate news that this page should be update with, please let us know using this .

Shu Qi started her entertainment career in rather controversial manner, she posed nude for magazines and booklets at age of 18.Shu Qifs effort somehow paid off as her sexy image was a huge success and her earlier nude magazines are still one of the most sought after collection in Taiwan and Hong Kong.Shu Qi potential was noticed by Hong Kong filmmaker Manfred Wong, who gave her the chance to star in her debut movie, gSex and Zen 2 in 1996.It was in the same year that Shu Qi starred in award winning director, Derek Yeefs SX-rated movie, gViva Eroticah alongside the now deceased Leslie Cheung. Shu Qifs performance in the movie successfully attracted peoplefs attention to her acting talent other than her hottie appearance.Viva Erotica swept the 1997 Honk Kong Film Awards with 8 nominations, 2 with Shu Qi for Best New Performer and Best Supporting Actressc Shu Qi won both of the awards.Shu Qi could have made it to international stardom in 2000, when shefs actually the first choice as leading actress for Lee Angfs acclaimed movie gCrouching Tiger, Hidden Dragonh but she couldnft fit into the filming schedule. Zhang Ziyi took her role then and rises to international star hood.Shu Qi starred in more than 40 movies, including her first English film, gThe Transporterh in 2002 that gained her international popularity.In November 2005, Shu Qi won the prestigious 42nd Golden Horse Best Actress Award in Taiwan for her acting in gThree Times.hOther than her great acting career, Shu Qi was also noticeable for her on and off relationship rumors with Hong Kong pop-singer/actor Leon Lai. The relationship (or perhaps just rumors) was ended in 2006 when Leon officially introduced his current girlfriend to the public.Shu Qi is also famous for her Taiwanese slang when speaking Cantonese, which somehow become surprisingly popular in Hong Kong.