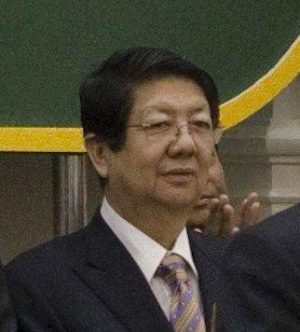 Sok An Birthday and Date of Death

Dr. Sok An (Khmer: សុខ អាន; born April 16, 1950) is a Cambodian politician. He is the Deputy Prime Minister and Minister for the Office of the Council of Ministers. He has served in the Cabinet since 1993. He is a Member of Parliament (MP) for Takéo and a member of the Cambodian People's Party.