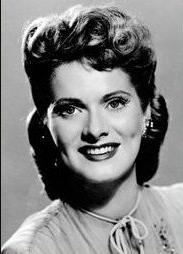 Stephanie Bachelor (May 23, 1912 – November 22, 1996) was an American film actress. During the 1940s, Bachelor briefly achieved leading status in supporting features such as Republic Pictures' Secrets of Scotland Yard. However, most of her appearances were supporting parts.