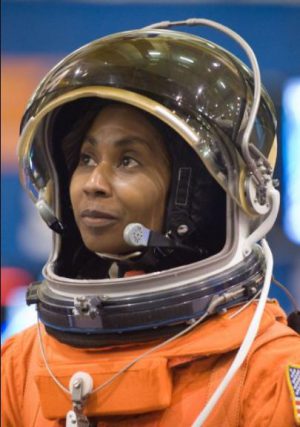 Stephanie is alive and kicking and is currently 56 years old.
Please ignore rumors and hoaxes.
If you have any unfortunate news that this page should be update with, please let us know using this .

Stephanie Diana Wilson (born September 27, 1966) is an American engineer and a NASA astronaut. She flew to space on board three Space Shuttle missions, and is the second African American woman to go into space, after Mae Jemison.