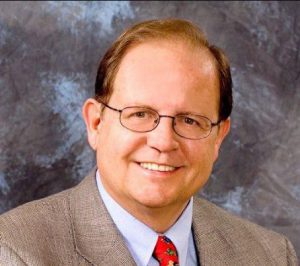 Ted is alive and kicking and is currently 76 years old.
Please ignore rumors and hoaxes.
If you have any unfortunate news that this page should be update with, please let us know using this .

M. Robert E. Theodore "Ted" Baehr (born May 31, 1946) is an American media critic and Chairman of the Christian Film and Television Commission, a division of Good News Communications, Inc. He is publisher and Editor-in-Chief of Movieguide, a website and biweekly journal that evaluates motion pictures and other entertainment products from a conservative Christian perspective on suitability for family consumption. He also hosts nationally and internationally syndicated Movieguide radio and television programs. The organization's mission is "to redeem the values of the mass media of entertainment, according to biblical principles, by influencing industry executives and artists and by informing and educating the public about the influence of the entertainment media and about how to train their families to become media-wise, so they can choose the good and reject the bad."

Tags: Born in 1946 Media critic and chairman of the christian film and television commission