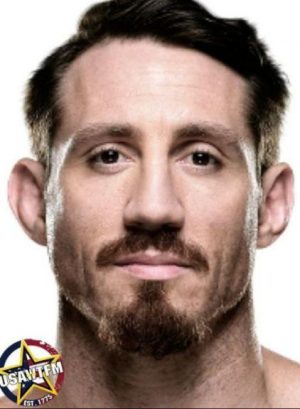 Tim is alive and kicking and is currently 43 years old.
Please ignore rumors and hoaxes.
If you have any unfortunate news that this page should be update with, please let us know using this .

Timothy Fred Kennedy (born September 1, 1979) is an American professional mixed martial artist who currently competes in the UFC's Middleweight division. He has also formerly competed for Strikeforce, the WEC, ShoMMA, HDNet Fights, and represented the Chicago Red Bears in the IFL. Kennedy is one of the few fighters to simultaneously serve in the United States Army National Guard while also fighting professionally. As of September 29, 2014, he is #7 in official UFC middleweight rankings.