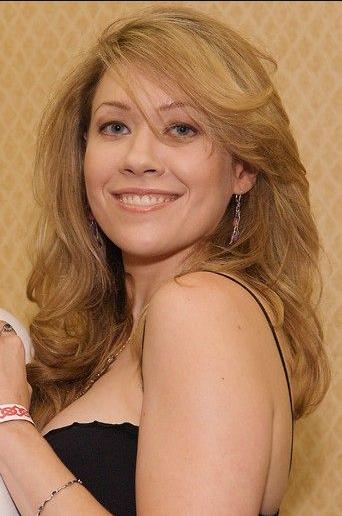 Tucky is alive and kicking.
Please ignore rumors and hoaxes.
If you have any unfortunate news that this page should be update with, please let us know using this .

Does Tucky Williams Have the coronavirus?

Tucky Williams is an award-winning actress best known for playing Evan in the web series Girl/Girl Scene, as well as the sexy zombie slayer Vix in the cult horror film Dead Moon Rising. She made her acting debut as Dana, the female lead in the independent feature film Shadows Light. She is the creator, writer and star of the webseries Girl/Girl Scene, for which she has won BEST ORIGINAL SCREENPLAY at the 2010 WORLD INDEPENDENT FILM EXPO. Tucky also has featured roles in the films Blink and Red River, the television pilot Bottle Rockets, and appears as herself in the documentary Welcome to My Darkside! A meteorologist, she has worked on-air for the ABC affiliate station in Lexington, Ky. She also works as a yoga instructor. In her free time, she enjoys practicing yoga, meditation, and studying philosophy.