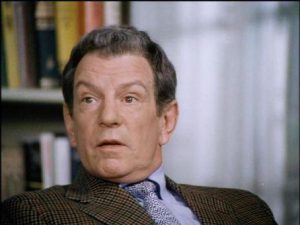 Ullrich passed away on November 23, 1991 at the age of 76 in Munich, Bavaria, West Germany. Ullrich's cause of death was heart attack.

Ullrich Haupt (1915–1991) was an American-born German actor. His father was a German actor who worked in Hollywood films, but he returned to Germany following his father's death in 1931.