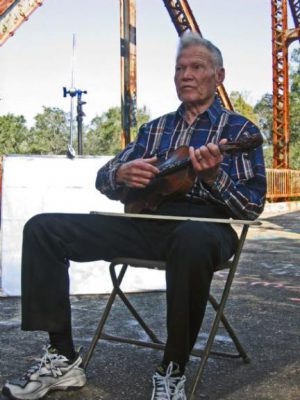 Vassar Carlton Clements (April 25, 1928 – August 16, 2005) was a Grammy Award- winning American jazz, swing, and bluegrass fiddler. Clements has been dubbed the Father of Hillbilly Jazz, an improvisational style that blends and borrows from swing, hot jazz, and bluegrass along with roots also in country and other musical traditions.