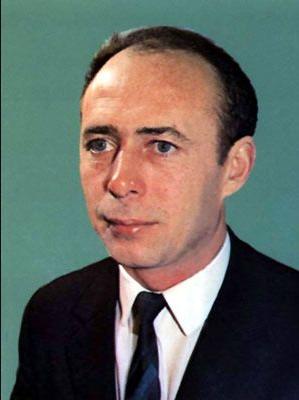 Viktor passed away on June 30, 1971 at the age of 38 in Karaganda, Kazakhstan. Viktor's cause of death was depressurization of the capsule.

Viktor Patsayev was a Russian astronaut who was born on June 19, 1933.