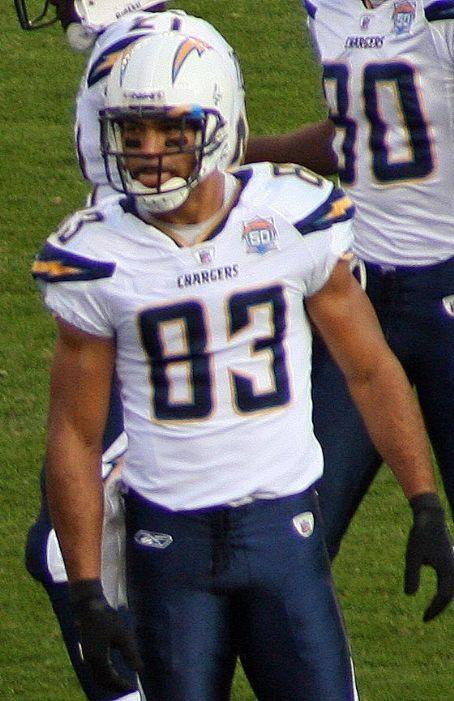 Vincent Jackson (born January 14, 1983), is an American football wide receiver for the Tampa Bay Buccaneers of the National Football League (NFL). He played college football at Northern Colorado, and was drafted by the San Diego Chargers in the second round of the 2005 NFL Draft.