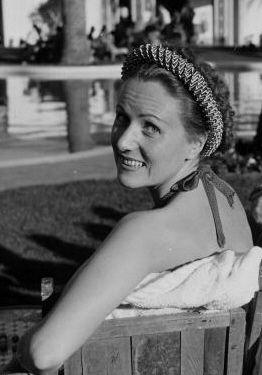 Vivian Gaye was born in 1908 as Sanya Bezencenet. She is an actress, known for The Frog (1937). She was previously married to Ernst Lubitsch.