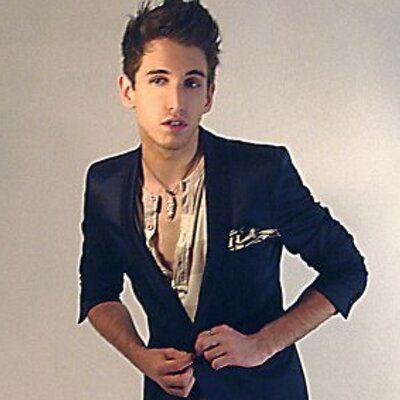 Wesley is alive and kicking and is currently 37 years old.
Please ignore rumors and hoaxes.
If you have any unfortunate news that this page should be update with, please let us know using this .

Wesley Nault is an American fashion designer who was born on 1985. Nault confirmed that he’s in a relationship with fellow season 5 contestant, Daniel Feld. “We met on the show, and we tried to keep it very professional on the show because we were both there for our careers, and we didn’t expect this to come out of it. But I’m really happy.”
Speculation about a relationship between Project Runway contestants began online after fashion bloggers noted that both designers listed that they were “in a relationship” on their MySpace pages. And both listed each other as a “top friend.” Runway’s executive producer Jane Lipsitz also confirmed that two of this season’s contestants were dating each other, but never specifically named them.

Wesley Nault — an editorial and commercial tailor based in New York City who’s known for creating custom eveningwear and wedding gowns for high-profile clients — knows a thing or two about fashion. He was on the fifth season of Project Runway, after all. Project Runway season 5 began filming the first week of June 2008 and premiered July 16, 2008 at 9:00 p.m. It was the final season of Project Runway that aired on Bravo. Subsequent seasons were shown on Lifetime.