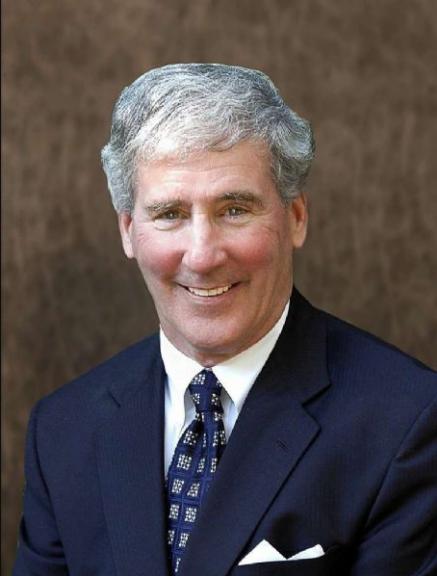 William Vincent "Bill" Campbell Jr. (August 31, 1940 – April 18, 2016) was an American businessman and chairman of the board of trustees of Columbia University and chairman of the board of Intuit Inc. He was VP of Marketing and board director for Apple Inc. and a CEO for Claris and GO Corporation.Early life and careerSon of a local school official, Campbell was born and raised in Homestead, Pennsylvania, near Pittsburgh. He attended Columbia University where he played football under coach Buff Donelli from 1959 to 1961. In his senior year, he was named to the All-Ivy Team. He graduated in 1962 with a bachelor's degree in economics. In 1964, he obtained a master's degree in education from Teachers College, Columbia University. He was head coach of Columbia's football team, the Columbia Lions from 1974 to 1979. Prior to this he was an assistant at Boston College for six years. He met his first wife, the former Roberta Spagnola, while she was the assistant dean in charge of Columbia's undergraduate dormitories.He joined J. Walter Thompson, the advertising agency, and then Kodak, where he rose to run Kodak's European film business. He was hired by John Sculley, became Apple's VP of Marketing, and then ran Apple's Claris software division. When Sculley refused to spin Claris off into an independent company, Campbell and much of the Claris leadership left. Since 1997, when Steve Jobs returned to Apple, Campbell had served as a corporate director on Apple's board of directors.Campbell became CEO of GO Corporation, a startup pioneering a tablet computer operating system. After successfully selling GO Eo to AT&T Corporation in 1993, Campbell was CEO of Intuit from 1994 to 1998. Campbell announced that he would be retiring as the Chairman of the Board of Directors at Intuit starting January 2016.Campbell was an adviser to a number of technology companies, and was elected Chairman of the Board of Trustees at Columbia in 2005.DeathCampbell died of cancer on April 18, 2016 at the age of 75. On April 21, 2016 Apple announced that they would be delaying their earnings release until Tuesday April 26, 2016 for a memorial that Apple will be holding