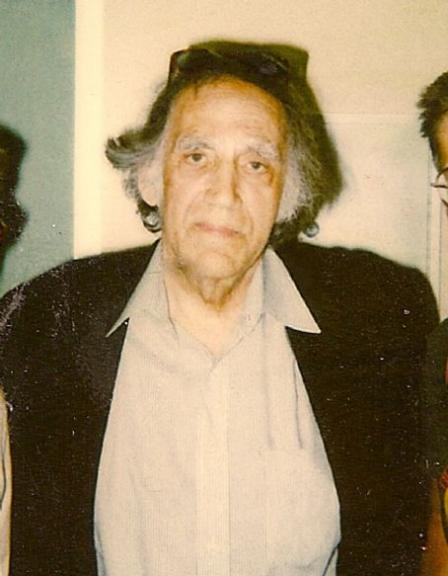 William Moses Kunstler (July 7, 1919 – September 4, 1995) was an American self-described "radical lawyer" and civil rights activist, known for his politically unpopular clients. Kunstler was an active member of the National Lawyers Guild, a board member of the American Civil Liberties Union (ACLU) and the co-founder of the Law Center for Constitutional Rights (CCR), the "leading gathering place for radical lawyers in the country".