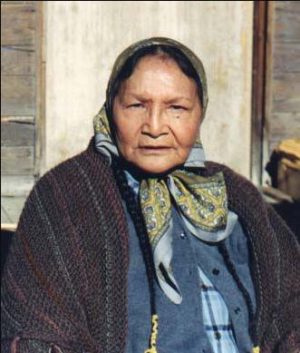 Wilma is alive and kicking and is currently 85 years old.
Please ignore rumors and hoaxes.
If you have any unfortunate news that this page should be update with, please let us know using this .

Wilma Pelly (born March 5, 1937) is a Canadian film and television actress, best known for her roles as Elsie Tsa'Che in the CBC Television drama North of 60 and as Kookum in Mixed Blessings.