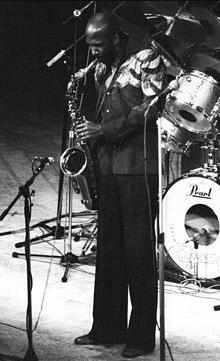 Wilton Lewis Felder (August 31, 1940 – September 27, 2015) was an American saxophone and bass player, and is best known as a founding member of The Jazz Crusaders, later known as The Crusaders.