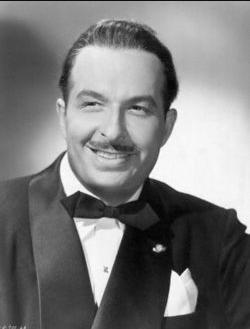 Xavier passed away on October 27, 1990 at the age of 90 in Barcelona, Cataluña, Spain. Xavier's cause of death was heart failure.

Xavier Cugat (1 January 1900 – 27 October 1990) was a Spanish-American bandleader and native of Spain who spent his formative years in Havana, Cuba. A trained violinist and arranger, he was a leading figure in the spread of Latin music in United States popular music. He was also a cartoonist. In New York, he was the leader of the resident orchestra at the Waldorf-Astoria before and after World War II. The personal papers of Xavier Cugat are preserved in the Biblioteca de Catalunya.