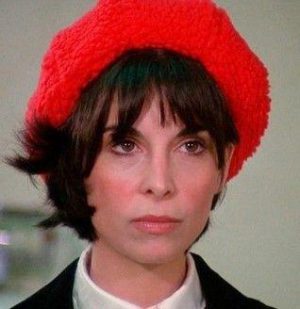 Adrian passed away on January 11, 2002 at the age of 51 in Philadelphia, Pennsylvaina, USA. Adrian's cause of death was ovarian cancer.

Adrian Birthday and Date of Death