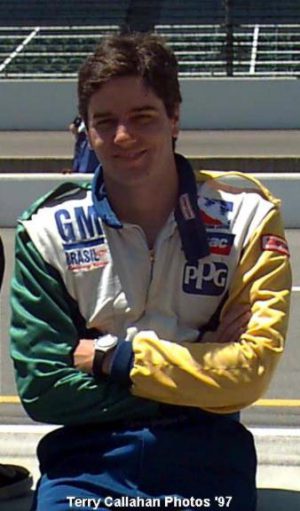 Affonso is alive and kicking and is currently 54 years old.
Please ignore rumors and hoaxes.
If you have any unfortunate news that this page should be update with, please let us know using this .

Affonso Giaffone (born April 6, 1968, Santos, Brazil), is a former driver in the Indy Racing League. His family has closed relation with auto racing; he is a cousin of Felipe Giaffone, an ex-IRL driver, and a cousin-in-law of Rubens Barrichello. His father Affonso Giaffone Filho was also a racecar driver.