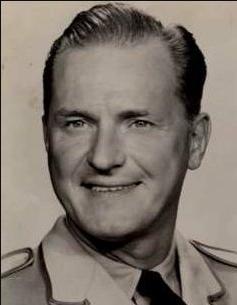 The Ravenna, Ohio native born on this date 101 years ago had no way of knowing he would take on two acting jobs that would make him a hero to millions of kids glued to both radio and early TV screens. But, that’s exactly what happened to Albert E. “Al” Hodge when he took a job with the legendary WXYZ in Detroit in the 1930s...and later became one of the early stars on the fledgling DuMont Television network (known by many today as “the forgotten network”).