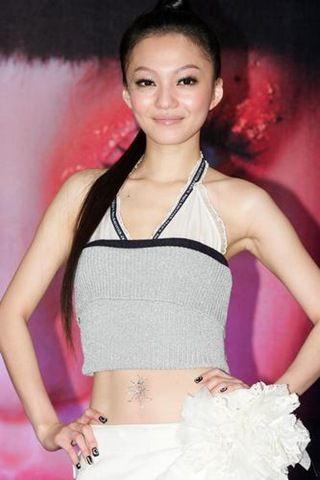 Angela is alive and kicking and is currently 41 years old.
Please ignore rumors and hoaxes.
If you have any unfortunate news that this page should be update with, please let us know using this .

Angela Chang was born in Taiwan. Her family emigrated to Canada when she was 12. Chang is the eldest child in her family and has a sister and a brother. She is one-quarter Uyghur. She attended many singing contests when she lived in Canada. At the "Rothenacker Village Festival" singing contest "BBC Star," Chang won first place by singing Chang Yu-sheng`s popular song "The Days Without Smoking (没有抽煙的日子)". She was offered the chance to go to Taiwan for the final, which she did not attend due to school commitments.Chang started her career after she graduated from Sir Winston Churchill Secondary School in 2000. She became popular after starring as Tian Yuxi (田羽希) in the TV series "My MVP Valentine (MVP情人)."Her first language is Mandarin Chinese, but she is also fluent in English.She has finished filming Romantic Princess with Wu Zun, Calvin Chen and George Hu.