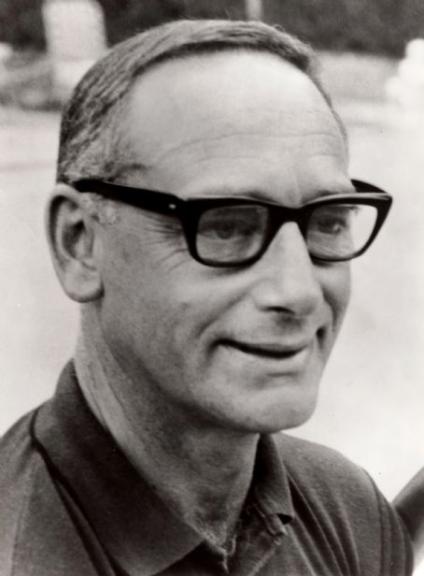 Arthur Weiss (13 June 1912 – 26 August 1980) was an American script writer for two decades on action/adventure TV shows like Mission: Impossible, Mannix, The Fugitive, Super Friends, The Time Tunnel and Sea Hunt. His most famous creation was the script for the movie Flipper in 1963, which became a TV series and was remade as a movie in 1996. He also worked alongside Irwin Allen as a writer and producer for "disaster" TV films including Flood! and Fire!.