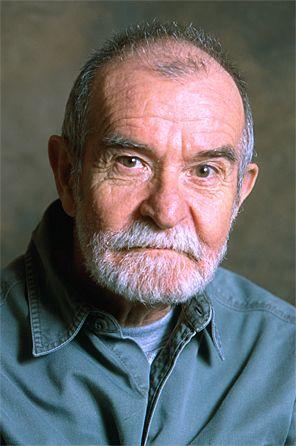 Athol is alive and kicking and is currently 90 years old.
Please ignore rumors and hoaxes.
If you have any unfortunate news that this page should be update with, please let us know using this .

Harold Athol Lanigan Fugard (born 11 June 1932) is a South African playwright, novelist, actor, and director who writes in English. He is best known for his political plays opposing the system of apartheid and for the 2005 Academy Award-winning film of his novel Tsotsi, directed by Gavin Hood. Fugard is an adjunct professor of playwriting, acting and directing in the Department of Theatre and Dance at the University of California, San Diego. For the academic year 2000–2001, he was the IU Class of 1963 Wells Scholar Professor at Indiana University, in Bloomington, Indiana. The recipient of many awards, honours, and honorary degrees, including the 2005 Order of Ikhamanga in Silver "for his excellent contribution and achievements in the theatre" from the government of South Africa. He is also an Honorary Fellow of the Royal Society of Literature.