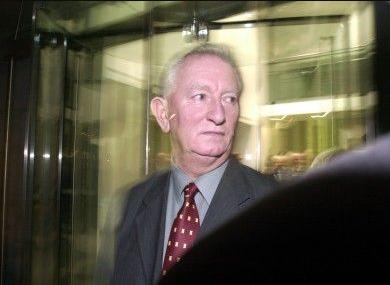 Austin Deasy (born 26 August 1936) is a former Irish Fine Gael politician. He was a TD for the Waterford constituency from 1977 until his retirement at the 2002 general election.