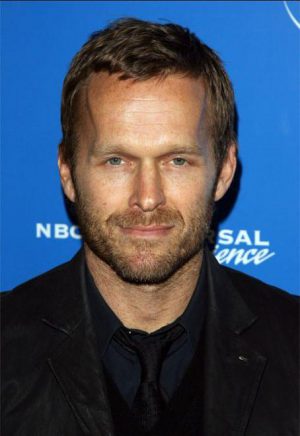 Bob is alive and kicking and is currently 56 years old.
Please ignore rumors and hoaxes.
If you have any unfortunate news that this page should be update with, please let us know using this .

Does Bob Harper Have the coronavirus?

Bob Harper a personal trainer, who appears on the television series The Biggest Loser (US) as the trainer for the blue team. He is also a trainer in the Australian version of the show. He was born and raised in Clarksville, TN.Bob Harper has been the blue team trainer for the entire run of The Biggest Loser in the United States, and the first two seasons in Australia to date. For the third Australian season, he and fellow trainer Jillian Michaels together trained the black team in the United States before heading back to Australia.Harper appeared as the full-time blue team trainer during the first Australian season, however in season 2 of the Australian show, he shared the responsibility with Australian trainer Shannan Ponton. In the first Australian season, Harper left the show temporarily when his mother died of a heart attack. Harper teaches daily fitness classes in Los Angeles. He also instructs yoga and his hobbies include photography, tennis, cycling, running and snowboarding. Notably, out of the three personal trainers on the American series of The Biggest Loser, Harper is the only trainer who has been fit his entire life; fellow trainers Jillian Michaels and Kim Lyons have both previously been overweight (albeit not to the same extent as the contestants on the show). He is also the oldest out of the three trainers in the American series; there is an eight-year gap between the ages of himself and Lyons, and a nine-year gap between himself and Michaels.