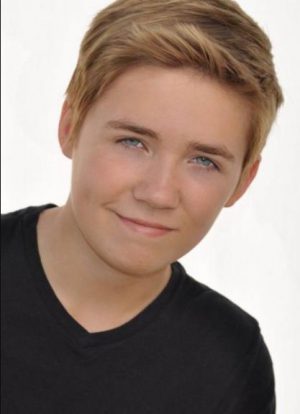 Brennan is alive and kicking and is currently 25 years old.
Please ignore rumors and hoaxes.
If you have any unfortunate news that this page should be update with, please let us know using this .

Brennan Bailey (born January 23, 1997) is an American actor, best known for his role as Danny in 2008 film Amusement. He is the brother of actor Preston Bailey. In 2010, he was nominated for a Young Artist Award for his short role in My Sister's Keeper. Then at the 2011 Young Artist Awards, Bailey won Best Performance in a TV Movie, Miniseries or Special for Leading Young Actor in The Dog Who Saved Christmas Vacation and was nominated for Best Performance in a Short Film for Adalyn.