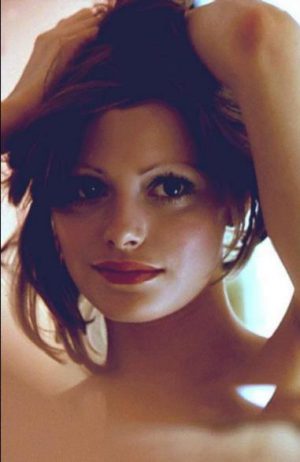 Bridgett passed away on February 12, 2011 at the age of 54 in Austin, Texas. Bridgett's cause of death was cancer.

Bridgett Rollins was an American model. She was Playboy magazine's Playmate of the Month for the May 1975 issue. Her centerfold was photographed by Pompeo Posar.Rollins died at her home, with her husband and sister by her side, after a four-year battle with cancer. At the time of her death, she had two sons and a daughter.