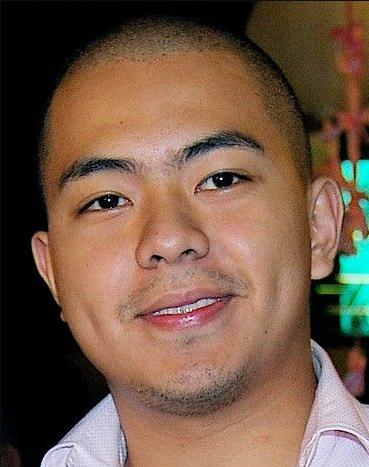 Bryan is alive and kicking and is currently 36 years old.
Please ignore rumors and hoaxes.
If you have any unfortunate news that this page should be update with, please let us know using this .

Bryan Revilla's mother, Lani Mercado, is still alive and kicking at the age of 54. She is Filipino and has had a career as a actress, tv host, public servant.

Bryan Revilla is a Filipino actor who was born on November 22, 1986. He is an actor and writer, known for Tres (2018), Kamandag (2007) and Resiklo (2007).
The actor admitted to being a reluctant actor during an interview on “Tonight with Boy Abunda” last night, Sept. 21, which also featured his mom Lani Mercado as guest.