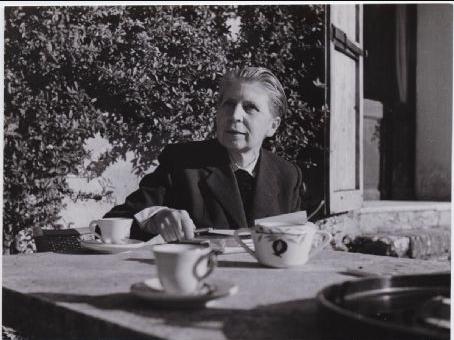 Bryher Birthday and Date of Death

Bryher (2 September 1894 – 28 January 1983) was the pen name of the English novelist, poet, memoirist, and magazine editor Annie Winifred Ellerman. She was born in September 1894 in Margate. Her father was the shipowner and financier John Ellerman, who at the time of his death in 1933, was the richest Englishman who had ever lived. He lived with her mother Hannah Glover, but did not marry her until 1908.