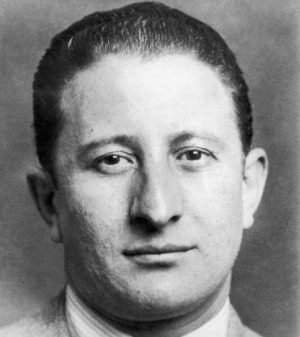 Carlo passed away on October 15, 1976 at the age of 74 in Massapequa, Town of Oyster Bay, NY. Carlo's cause of death was heart attack.

Carlo "Don Carlo" Gambino (August 24, 1902 – October 15, 1976) was an Italian-born American gangster, notable for being boss of the Gambino crime family, which is still named after him. After the 1957 Apalachin Convention he unexpectedly seized control of the Commission of the American Mafia. Gambino was known for being low-key and secretive. In 1937 Gambino was convicted of tax evasion but had his sentence suspended. He lived to the age of 74, when he died of a heart attack in bed "in a state of grace", according to a priest who had given him the Last Rites of the Catholic Church. He had two brothers, Gaspare Gambino, who later married and was never involved with the Mafia and is not to be confused with another Gaspare Gambino who was a mafioso in Palermo, and Paolo Gambino who, on the other hand, had a big role in his brother's family.