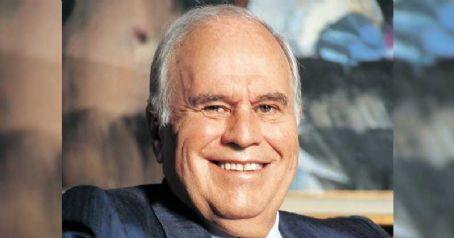 Carlos is alive and kicking and is currently 91 years old.
Please ignore rumors and hoaxes.
If you have any unfortunate news that this page should be update with, please let us know using this .

Carlos Arturo Ardila Lülle (born July 4, 1930) is a Colombian entrepreneur and the founder and head of the Organización Ardila Lülle, a major Colombian conglomerate which controls companies such as RCN TV, the Postobon soft drink, and the Atlético Nacional football team. His net worth is estimated at over $5.4 billion U.S. dollars.