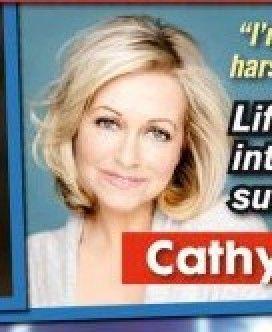 Cathy is alive and kicking and is currently 56 years old.
Please ignore rumors and hoaxes.
If you have any unfortunate news that this page should be update with, please let us know using this .

Cathy Kelly (born 12 September 1966) is an Irish former journalist and writer of women's fiction since 1997. She has gained international recognition with her popular fiction novels, which are published globally in many languages. In 2001, her novel Someone Like You won the Romantic Novel of the Year Award by the Romantic Novelists' Association. Kelly is one of the most successful female authors to come out of Ireland since Maeve Binchy, having once outsold both Dan Brown and J. K. Rowling in the UK.