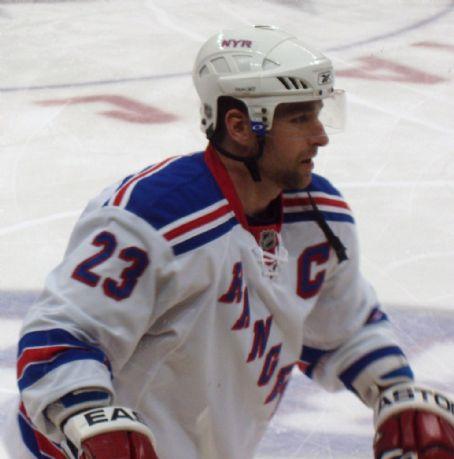 Chris is alive and kicking and is currently 46 years old.
Please ignore rumors and hoaxes.
If you have any unfortunate news that this page should be update with, please let us know using this .

Christopher Ellis Drury (born August 20, 1976) is a retired American professional ice hockey player who most recently played with the New York Rangers of the National Hockey League. Drury is a Hobey Baker Award-winner with Boston University, a Calder Trophy winner with the Colorado Avalanche, a Stanley Cup champion with the Avalanche, a two-time Olympic silver medalist with the United States, and a former captain of the Buffalo Sabres and New York Rangers. As a child, he also won the Little League Baseball World Series Championship with his hometown team from Trumbull, Connecticut. He is sometimes known by the nickname "McDrury".