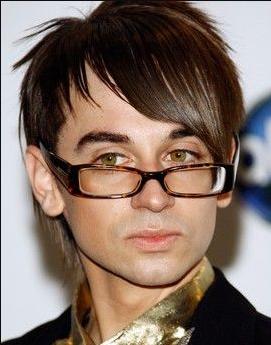 Christian is alive and kicking and is currently 36 years old.
Please ignore rumors and hoaxes.
If you have any unfortunate news that this page should be update with, please let us know using this .

Does Christian Siriano Have the coronavirus?

Christian Siriano is an American fashion designer and member of the Council of Fashion Designers of America. Siriano first gained attention after winning the fourth season of American design competition show Project Runway, becoming the series' youngest winner. He launched his namesake "Christian Siriano" collection in 2008, which brought in revenue of over $1.2 million by 2010 and was estimated to have reached $5 million by 2012.