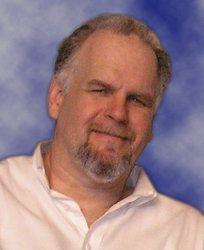 Chuck is alive and kicking and is currently 61 years old.
Please ignore rumors and hoaxes.
If you have any unfortunate news that this page should be update with, please let us know using this .

Charles R. Bush III (born July 1, 1961 in Louisiana) is a filmmaker primarily known for co-starring with Kevin Costner in the 1985 film Fandango. In recent years Bush has become known as an entertainment entrepreneur, expanding his business holdings to film and television companies, a record label and a video game development studios.