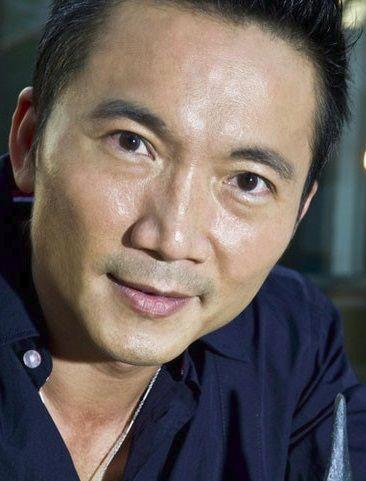 Collin is alive and kicking and is currently 55 years old.
Please ignore rumors and hoaxes.
If you have any unfortunate news that this page should be update with, please let us know using this .

Collin Chou (born 11 August 1967), sometimes credited as Ngai Sing, is a Taiwan-born American actor and martial artist. Chou is best known in the United States for his portrayal of Seraph in the films The Matrix Reloaded and The Matrix Revolutions, and in the video game Enter the Matrix. In Asian cinema, Chou has co-starred with Jet Li, Donnie Yen and Sammo Hung in martial arts films such as Fearless (2006), and Flash Point (2007). He is also known for playing the antagonist "Jade Warlord" in The Forbidden Kingdom (2008), which starred Jet Li and Jackie Chan. Chou attended Pierce Community College in Los Angeles, United States.