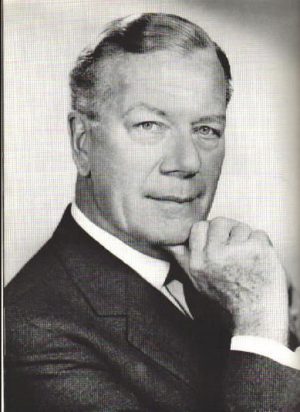 Cyril passed away on December 18, 1977 at the age of 80 in Chicago, Illinois. Cyril's cause of death was ridgefield, connecticut.

Cyril Ritchard was an Australian stage, screen and television actor, and director. He is probably best remembered today for his performance as Captain Hook in the Mary Martin musical production of Peter Pan. In 1945, he played Gabriele Eisenstein in Gay Rosalinda at the Palace theatre in London, a version of Strauss's Die Fledermaus by Erich Wolfgang Korngold in which he appeared with Peter Graves, Irene Ambrus and Ruth Naylor. The show was conducted by Richard Tauber and ran for almost a year.