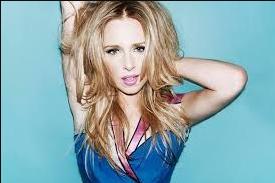 Diana is alive and kicking and is currently 31 years old.
Please ignore rumors and hoaxes.
If you have any unfortunate news that this page should be update with, please let us know using this .

Diana Vickers (born 30 July 1991) is an English singer, songwriter, actress and fashion designer, who initially came to public attention as a semi-finalist on The X Factor in 2008. In 2009, Vickers signed a record deal with RCA Records and after touring with her fellow finalists from The X Factor, played the title role in a West End revival of The Rise and Fall of Little Voice.