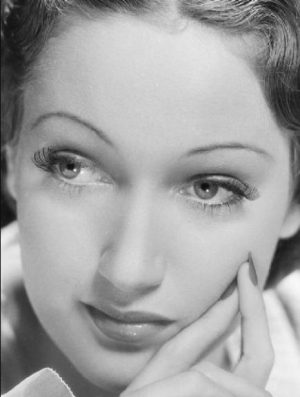 Dorothy passed away on September 22, 1996 at the age of 81 in Los Angeles, California. Dorothy's cause of death was heart attack.

Dorothy Lamour was an American actress and singer. She is best remembered for appearing in the Road to... movies, a series of successful comedies starring Bing Crosby and Bob Hope.