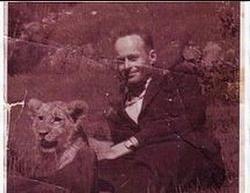 Dov Gazit came to Israel from Baku, Azerbaijan by way of the Russian Gulags. He joined the Haganah, and rose to chief-commander of the IAF (Israeli Air Force) Technical School in Haifa.