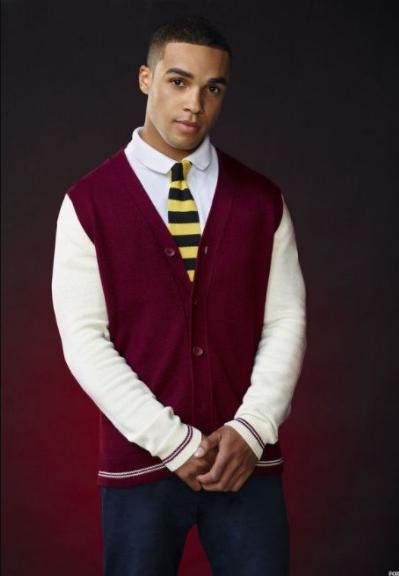 Earl passed away in 2015 in United States. Earl's cause of death was stabbed in the back with butcher knife.

Earl Grey was a main character on Season One of Scream Queens. He was introduced in Hell Week and was part of the Dickie Dollar Scholars fraternity until he was killed by Boone Clemens, as the Red Devil, in Ghost Stories.He is portrayed by Lucien Laviscount.