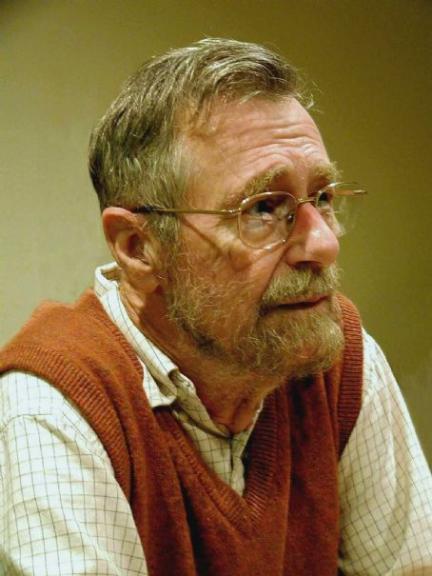 Edsger Wybe Dijkstra (11 May 1930 – 6 August 2002) was a Dutch computer scientist and mathematical scientist. A theoretical physicist by training, he worked as a programmer at the Mathematisch Centrum (Amsterdam) from 1952 to 1962. He was a professor of mathematics at the Eindhoven University of Technology (1962-1984) and a research fellow at the Burroughs Corporation (1973-1984). He held the Schlumberger Centennial Chair in Computer Sciences at the University of Texas at Austin from 1984 until 1999, and retired as Professor Emeritus in 1999.