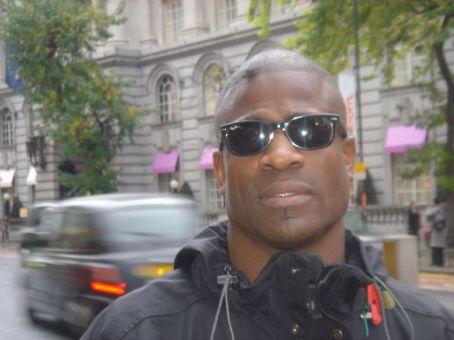 Errol Christie (29 June 1963 – 11 June 2017) was an English professional boxer and boxing trainer. He was the captain of the English amateur boxing team from 1980 to 1983 and European amateur champion in 1983. After turning professional he was a regular fixture on ITV Fight Night in the 1980s. After retiring from boxing he became a trainer in white collar boxing.