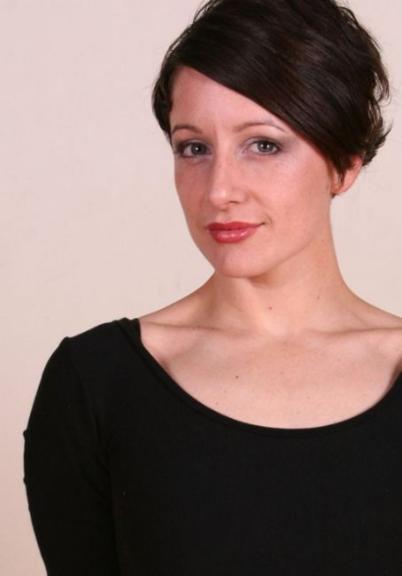 Eve is alive and kicking and is currently 40 years old.
Please ignore rumors and hoaxes.
If you have any unfortunate news that this page should be update with, please let us know using this .

Eve's diverse skills and talents have led her to a career that spans the stage, television and film industry.Her previous film credits include roles in Peter Jackson's epic King Kong, Anguish and The Forgotten Mistake, and in the short film industry she has played the lead in several internationally successful experimental productions.Eve graduated with a Bachelor of Performing and Screen Arts in 2002 from UNITEC, and is the co-director of her own theatre company The Dust Palace. This coupled with the fact that she is a highly trained and specialised silk aerialist and circus artist makes her a naturally gifted stage performer. She has skillfully pulled off challenging roles in productions such as Cabaret, Burlesque As You Like It and The Sexy Recession Show.Between shooting series one and two of the almighty Johnson's Eve co-directed and starred in Love and Money, a production which received rave reviews, as well as performing as an aerialist in Venus Is.