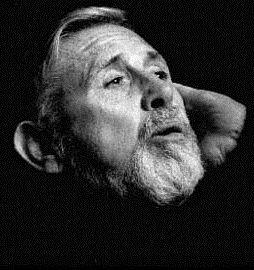 James Henry Miller (25 January 1915 – 22 October 1989), better known by his stage name Ewan MacColl, was an English folk singer, songwriter, communist, labour activist, actor, poet, playwright, and record producer. He was thrice married: to theatre director Joan Littlewood; to Jean Newlove, with whom he had two children, including the singer/songwriter Kirsty MacColl; and to American folksinger Peggy Seeger, with whom he had three children, Kitty, Calum and Neill. He collaborated with Littlewood in the theatre, and with Seeger in folk music.