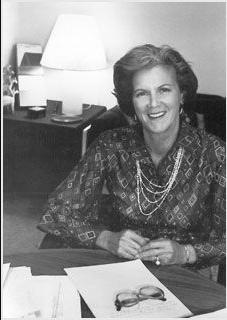 Felice N. Schwartz (January 16, 1925 – February 8, 1996) was an American writer, advocate, and feminist. During her career, Schwartz founded two national advancement and advocacy organizations. In 1945, she established the National Scholarship Service and Fund for Negro Students (NSSFNS), an association committed to placing African Americans in institutions of higher education. In 1962, she founded Catalyst, a national organization dedicated to advancing women in the workplace, where she served as president for three decades. Schwartz is also well known for her controversial article, "Management Women and the New Facts of Life," published in Harvard Business Review in 1989. The article pitted her against other feminists, such as Betty Friedan, for pointing out the differences between men and woman and their functions in the workplace.